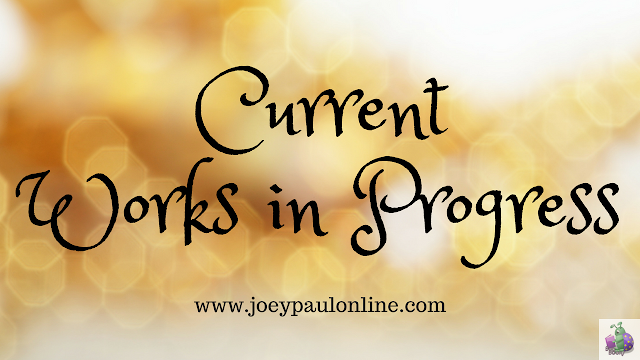 Book #29
This Is How It Ends
Young Adult, Mystery/Thriller
Maggie is mourning the loss of one of her best friends, who died six months ago, falling from a great height while hiking with two of their friends, a few other students, and three adults.

Maggie never really questioned what happened. Why would she? But then a photo on Facebook makes her question everything. Are her friends lying to her? How did Delia Tablo really die?

Book #30 (Penney Note #1)
I Wish I Could Save You
Young Adult Paranormal/Romance
Penney is seventeen, chronically ill, and a certified psychic in a world where you're either blessed with it, or not. She's just trying to live that normal life, crushing on her best friend and hoping that she can keep things on the down low.

When she has a vision that spells death for Dane, she fights to do everything in her power to save him.

Can she do it? Or is the future written in stone? 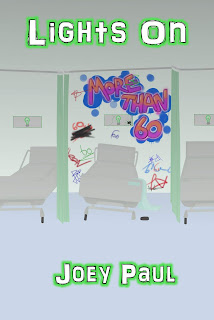 
Lock and Clara managed to escape, now they must rush to cross the border and connect with the only people who can save them. With Lana’s betrayal still fresh in Lock’s mind, they have to leave their cityship and submerge themselves into another.

With the heat on, the army after them and Lana ready to avenge her loss, Lock and Clara are taking new steps towards the war that could end their world. But they are not alone. Hayley Lightson, the one attendee to escape her early demise, has her own plans in Evendown.

The United English Cityships has a peace treaty. The King demands it stands, and Lana is working with him to ensure that no war is declared. She will stop at nothing to win.

Can Lock join the protesters in Evendown and bring an end to the tyranny? Or will they be caught and silenced?


Meet Jessie. She’s fifteen, newly disabled and adapting to all that comes with that. She’s got her best friend Gray, and a new school to fit in to.


Only Jessie is more than she seems. She’s an empath. The powers are new. The film clips are included and up until now, she’s only had two triggers. Her mum and Gray.


On the second day of school, she spots Meera, a beautiful girl who Jessie could see herself falling for. The only problem is Meera causes Jessie pain when she’s in the same vicinity.


Can Jessie solve the mystery behind Meera’s worries? Or will she get caught up in the danger and only be able to save herself?