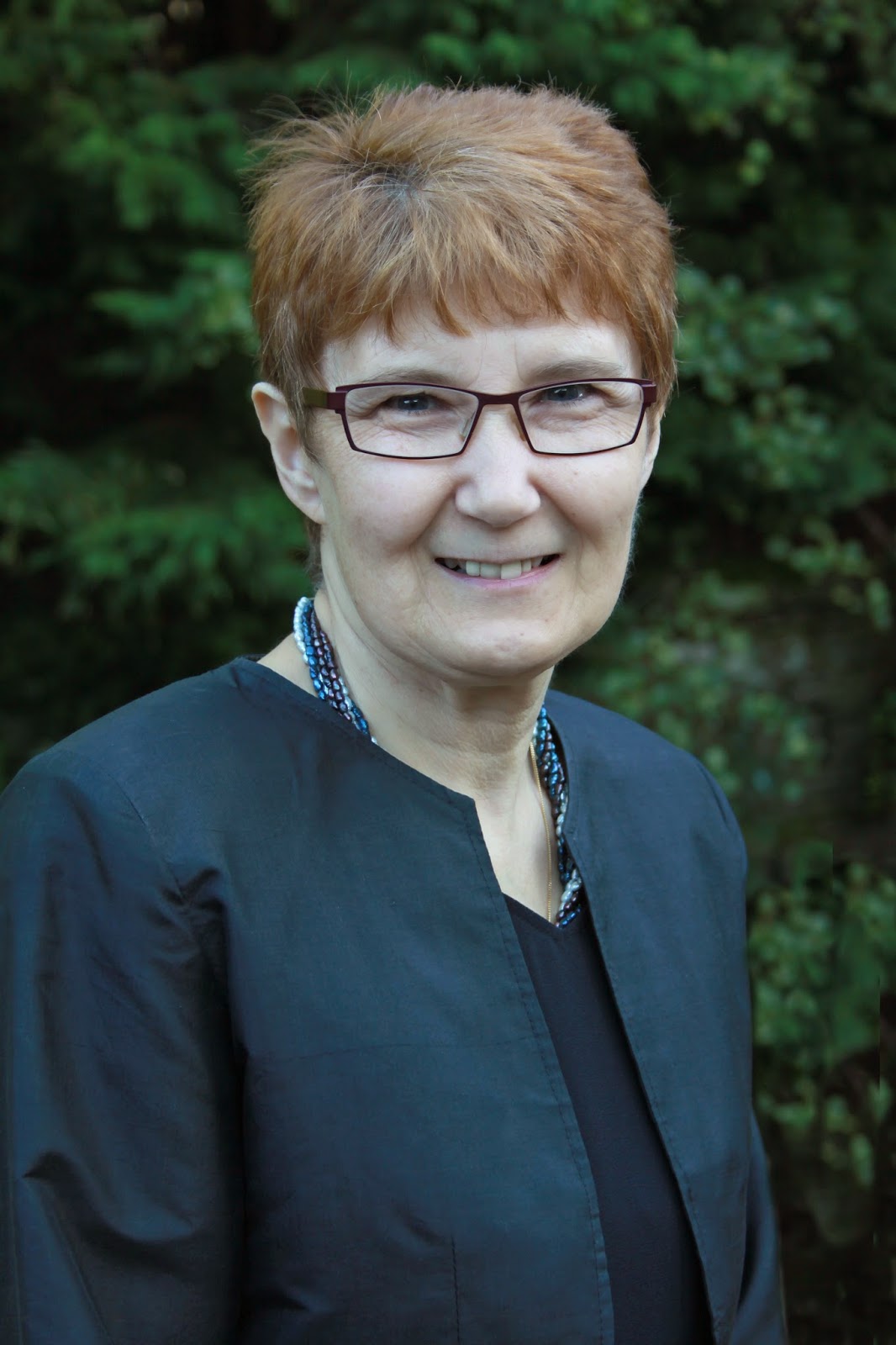 I'm joined today by Wendy Jones, an indie author who has just released her début novel Killer's Countdown. She has written a piece on Forensics and research to share here, and after which I'll share my review of her book, as well as links to buy it!


Thank you for inviting me to take over the blog today at Joey Paul Online. It is a real honour and a pleasure to be here.


For those of your readers who don’t know me, I live in the Beautiful Scottish City of Dundee. Although I am originally from Dundee, I moved away when I was 18 and returned only 3 years ago. In the intervening years I was in both the Royal Navy and the British Army as a nurse. I am a passionate reader, especially of crime fiction, and had always wanted to write crime books. Two years ago I took the bull by the horns and wrote my first book, Killer’s Countdown. The book launch for this was the on 17th November 2014 at Waterstones Bookshop in Dundee.


As I say, it is an honour to be here as your blog is a great tool for writers. As a fellow crime writer, I appreciated your post on The Trials of a Crime Writer: When research becomes unhealthy. I agree that there is an inordinate amount of research that goes into writing crime books. I too do a lot of research for my books and have done several courses on Forensics. Killer’s Countdown is the first in the DI Shona McKenzie Mysteries. During this book, Shona is in Tayside Police. Whilst I was in the process of editing the book, all the Scottish Police Forces merged into one big force called Police Scotland. This organisation has been very helpful and promptly dispatched a Police Sergeant to my house to help me understand the changes. We spent a pleasant few hours drinking tea, eating biscuits and discussing the finer points of police work. He then advised me to pay absolutely no notice whatsoever to what the police actually did, in a broad sense, as this would bore the readers to an early grave. Val McDermid has also said a similar thing. So, whilst I make sure that on the whole everything is accurate, I then play fast and loose with anything I want. For example, the Scottish Police are not armed. However, DI Shona and her team are always running around the streets of Dundee carrying firearms. The local police have even tweeted about this very fact. So, whilst I agree with everything you say in your blog, my motto is never let the facts get in the way of a good story. Where fiction is concerned anyway.


Thank you once again, Joey. It has been a pleasure to come along today and meet your readers. I hope they enjoy the book. First Book in the DI Shona McKenzie Series
Dead Women
A Ruthless Killer
A Detective with something to prove
Newly promoted DI Shona McKenzie struggles to cope with her new job, the respect of her colleagues, and the need to solve the hardest case of her life.
Will she succeed?

My review of Killer's Countdown:

This was on my TBR list for a while, but thankfully I finally found time to read it and loved it! DI Shona is faced with the enormity of having to solve one murder when another and then another keeps popping up.They all seem to be random but they also seem to be linked. Can she find that link between them and then catch up with a killer who's skilled in many different ways and almost seems to be a ghost? You'll have to read to find out. This was my first reading of a book by Wendy Jones and I am not disappointed at all. I loved the prose, and the way it was written seemed to pull you into its grip and I soon found that despite it being almost midnight, I *had* to finish this book and know exactly what motivated the killer to set out upon a life of crime. It deals with some serious issues such as child abuse, bullying and neglect, but does so in a way that makes you relate to all the characters on some level. The level of accuracy in the book is outstanding and I could picture myself following along with the investigation as a silent shadow because the story made it seem as if I were there myself.

As a debut novel, it is excellent and I will be reading the next in the series when it comes out. Wendy Jones is someone to keep a watch out for. She writes believable crime and allows you to follow the characters as if they were real. Highly recommended and I loved every page of it!

Her book can be brought on Amazon Kindle (UK - USA), as well as in paperback and other e-book sites.