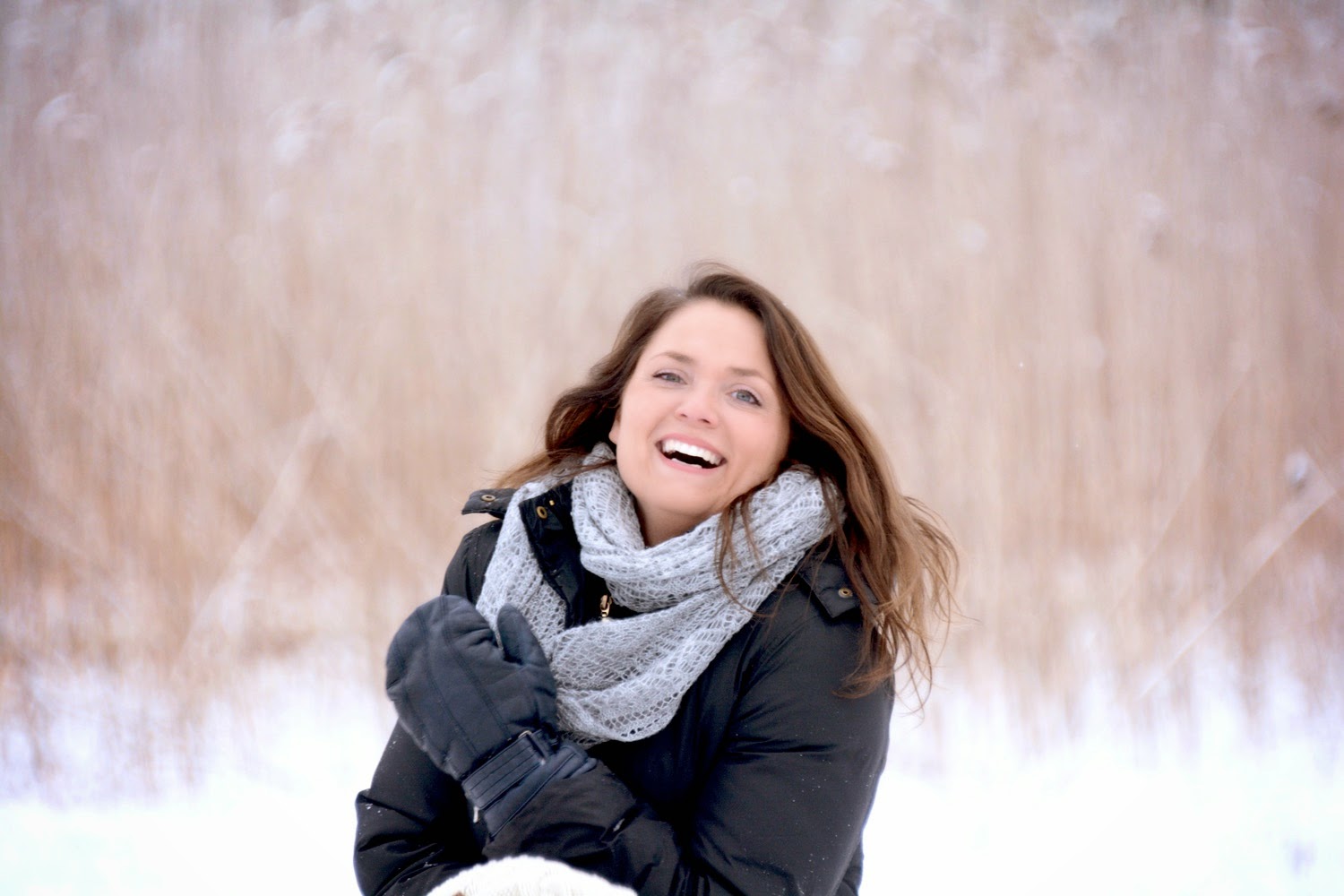 Good Morning!
I am joined today by Jennifer Loiske, a fellow indie author who writes young adult paranormal fiction. I asked her to write a piece about her writing journey and will also include the reviews I've done for two of her books. But first, a little about Jennifer!


Jennifer Loiske lives in Finland in Naantali, which is a small sunny town on the southwest coast. She is a Teen/YA paranormal fiction author, with four exciting series available worldwide; McLean Twins series for teen readers, Immortal Blood series for mature young adult readers, Blood Hunters series, also for mature young adults, which is a follow up for Immortal Blood series and is created by the readers’ requests, and The Shape Shifter series for anyone age 16 and up.

Jennifer’s stories are full of creatures of the night. Vampires, demons, witches, shape shifters… but even if they are mostly fiction you can find a hint of a truth in every story. Jennifer loves to research so every time she gets an idea of a new story she does a crazy Google session looking for places, old myths, names, folklores, magical items…anything that could spice up her story and make it more real for the readers. Jennifer is also part of Authors For Charity, an international author alliance, and team member in Epilepsy FI magazine. She is a pre-school teacher by profession. You can find her on Facebook, Twitter, Goodreads, Amazon and on her website.

Sometimes we cannot choose where the journey will take us. We’ll just have to follow the flow and see what happens… I’ve always wanted be a writer, but life took me on a different direction for years. However, I believe things happen when they are meant to happen, and me starting to write happened stealthily. At first I filled millions of post-it notes with my scribbles. Then the post-it notes were replaced with sheets of paper, and eventually moved to a file in the depths of my laptop. Now I have ten teen/YA novels available worldwide, and my short stories have been published in three different anthologies.

I’m a pre-school teacher by profession, a mom of two young women, and an eternal teenager by heart. So writing for young adults comes easily for me. I think I’m just as excited about the endless ‘what ifs’ as they are, intrigued by the paranormal world and always ready for an adventure. I enjoy watching teen movies, and reading YA literature, and even my favourite TV-series are meant for young adults. Why? I have no idea. I’ve tried to be more adult but gave up, as it just isn’t me. I want to believe there’s more than meets the eye and my hyperactive imagination creates the wildest of possibilities about this world were living in.

Vampires, werewolves, demons, witches and other paranormal creatures are my everyday life. In the darkness, strange thoughts are filling my mind and forcing me to write about them, so YA fiction is not only my natural choice but also a way of keeping my dark side on a leash. Old myths and legends fascinate me, and I love to add a hint of truth in every story. In fact, half of my time goes with research, finding the most engrossing tales and entwining the nuggets of fact with a fiction. I also love planting some educational seeds into my text, and to my delight the readers have been very perceptive and found at least some of my tips. For me, it’s extremely important to have a control over my stories, to stand behind my words and never ever cross the line. After all, there is a reason why some books are for young adults and some for adults only. My stories must be the kind of I’d let my own teens to read.

My stories are fast paced, fun, sassy and full of suspense. I love cliffhangers, and yes, I’m a serial writer (is that even a saying?), as well as a serial reader, and I try to stay true to my writing style. Then again, I do have four different series so I can sidestep a little if needed. I hope you’ll find your next read amongst my books and enjoy reading them as much as I enjoyed writing them! 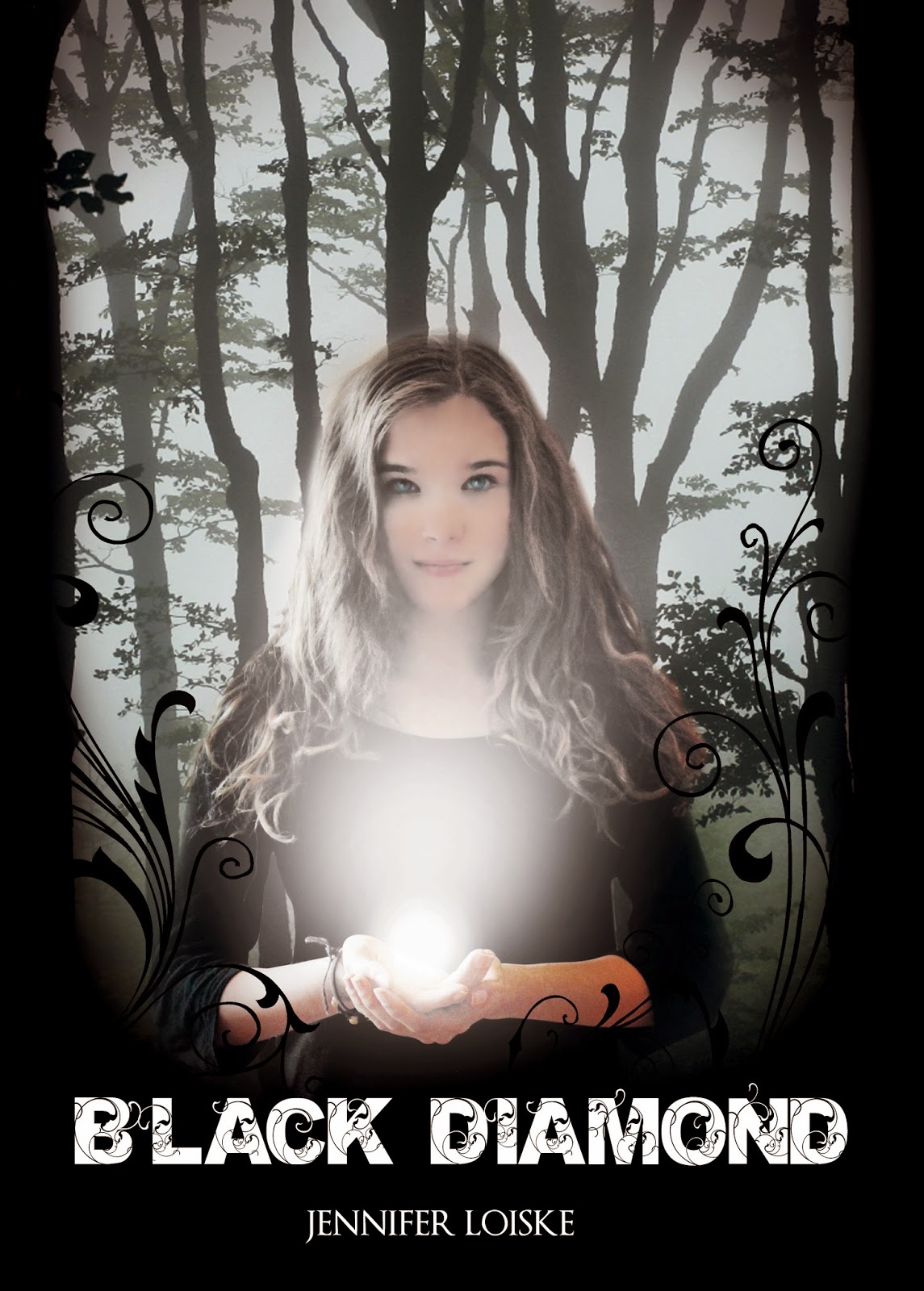 Her novel BLACK DIAMOND is available from Amazon here. Below is the blurb and following that, my review!


After her mom’s sudden death, twelve-year-old Shannon McLean has to move from the US to the English countryside to live with her mysterious father, Connor McLean, whom she hasn’t seen since she was a baby. Soon she discovers that he doesn’t want her around and her moving into his huge manor, Greyman Hill, is nothing more to him than a compulsory deal. But if he does not exactly give her a warm welcome, his servant Robert is most likely an incarnation of evil. He runs the house with an iron touch and makes everyone who works there his little puppets.

Weird things start to happen and the whole place scares the crap out of Shannon. Her dad can control her just by looking at her. The walls are full of secret passages and apparently she has the talent to awaken the ghosts in them. Every day is worse than the day before and she wants badly to run away but discovers it’s impossible. If she wants to stay alive she has to do exactly as her dad says or else she will not only jeopardize her own life but also the lives of the people around her.

While Shannon struggles to find the magic inside her, Connor is slowly turning into a demon. One carelessly spoken word from her could either save or destroy them both. In the end she has to decide whether to save herself and her loved ones, or lose her dad to the darkness and evil that threaten to eat his soul.

BLACK DIAMOND starts with the death of Shannon's mother, leading to her being left alone in a hotel, waiting to meet the father she never knew. As she's taken from the hotel and back to his large estate, she starts to realise that things are not as they seem. There are people with strange tattoos on their wrists who act as though they are robots or servents and are scared to talk to Shannon. When first meeting her father, she is struck by how not-normal he is about the whole thing and within the first twelve hours she realises that she's in danger and needs to escape. Enter her twin brother, someone she didn't even know existed, and the world of witchcraft and devils.

This is a YA book, and excellently written. I found myself drawn to Shannon and going along with her as she discovered more and more about her father and the strange people who reside with him. I enjoyed reading and discovering more about the bond between the twins and the history of the family. When faced with the prospect of having to defeat the biggest demon they have met, I found myself desperate for them to succeed without risking their father's life. The book is well written, beautifully constructed and will keep you turning page after page. I would recommend not just to young adults, but also to those who enjoy reading about good hopefully triumphing over evil! Highly enjoyable and recommended! 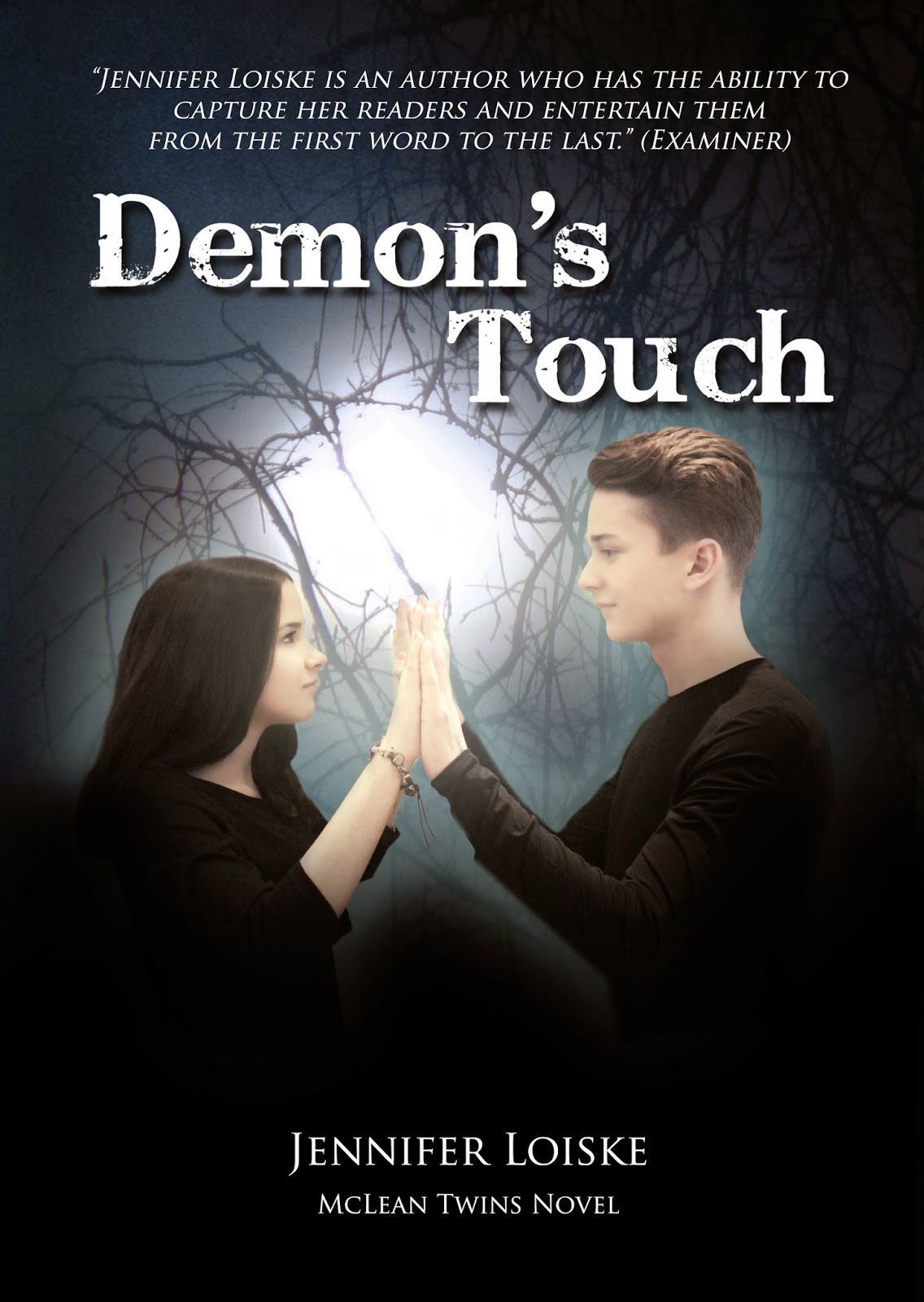 The second in the McLean Twins series recently came out - DEMON'S TOUCH - and can be found on Amazon here. Below is the blurb and following that my review!

“Magic is all about words and believing. If you believe then anything is possible.”

Shannon McLean had come a long way since she lost her mother. A while ago she’d thought she was alone in the world, a plain Jane with no place to go. Now she knew better. Suddenly she was surrounded by relatives: a crazy talented twin brother, Ian, who literally held the keys to magic in his hands; a demonic father, Connor, who had paid a high price for a one-way ticket to hell; and a wannabe big brother, Simon, who was not only half demon but also a hit man of some sort; and herself … so not a plain Jane but a witch with ancient spells tingling on her fingertips.

Oh, and if that were not enough of a burden for a thirteen-year-old girl, her father had sent her to London on an impossible quest. Truth be told, she might have volunteered, but only because she naively believed that the world was beneath her feet and she was capable of performing a miracle as long as her brother stood beside her. She’d been so wrong.

No matter what she did, or who tried to help her, she kept failing time and time again, and time was not something she had. If she ever intended to save her father from becoming the next king of hell, she had to act fast. She had to find a way to do the impossible and save a demon. After all, every witch knows the hard truth: demons cannot be saved.

My review: 5/5 The much-awaited sequel!

It has arrived! The long awaited sequel to Black Diamond and finally I got to sit down and read what's been going on with Shannon, Ian, Simon and the gang. Picking up where the last book left off, they're off to find a relative who will hopefully help them and be the key to saving their father, and Simon. However, a little over eager and they may end up losing the very things they hold dead. It's a good one, and we are left hanging over the edge of a scary cliffhanger for the end, and I know I'm not the only one wanting to know when the next book will be out!

Introducing new quirky characters, this book is well written and executed brilliantly. Jennifer Loiske has once again found a way to drag you in from the first page and make it so you don't want to put the book down until you're done with it. I read through this in a late night session because I was desperate to know whether the twins would be able to pull off the spell they so desperately wanted, or if they would make things worse for themselves. An excellent YA paranormal with the right amount of teenage angst, drama and a few laughs here and there. I love this series and will continue to read it, but I suggest if you like YA books of this kind, then you'd do well to do the same! Highly recommended!

Email ThisBlogThis!Share to TwitterShare to FacebookShare to Pinterest
Labels: being a writer, friends of Joey, guest blogger, promo, the creative process