5 Facts About My Current WIP: I Wish I Could Stop You 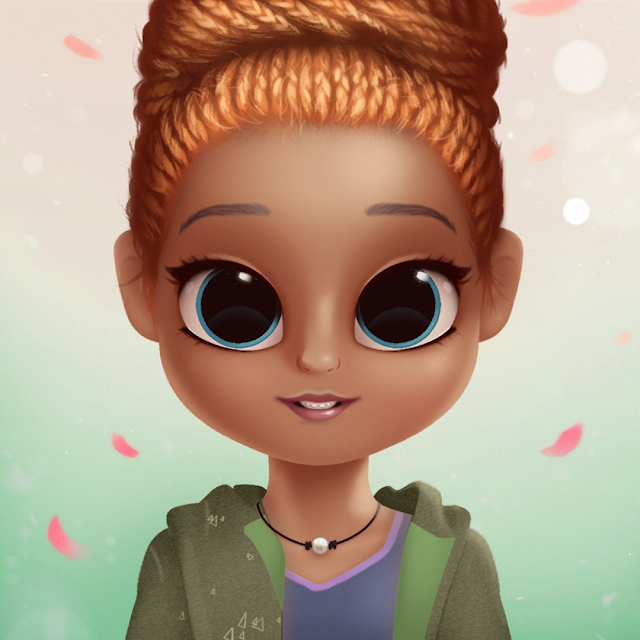 5 FACTS ABOUT MY CURRENT WIP: I WISH I COULD STOP YOU

Last week I talked about one of my current WIP and I did the five facts about it. (Piece found here) If you didn't know, I write two books at once and have found that it works really well for me, so of course giving you five facts about one means doing the same for the other.

I Wish I Could Stop You is the third, and final, book in the Penney Note series. It's a mixture of urban fantasy and paranormal/mystery, and a young adult as well. The premise for the series as a whole is basically that psychics are naturally born to some people, and there's a whole world and culture around that. Penney is seventeen, adopted by her two mums, and one of the lucky to be born psychic. I can't give too much away about this book without spoiling the first and second one. But I shall do my best to give you five facts!

#1 PENNEY IS CALLED TO A LEADERSHIP ROLE
With everything going on with the academy, with the threat they pose to Penney and her friends, it makes sense that she would be the one the others look up to. There's more than just the academy they have to be ready to protect themselves from, and Penney is well aware of the cost they'd pay if they don't pull things off. She's not prepared for them to fail.

#2 PENNEY IS IN A POLY RELATIONSHIP
Penney has been dating for the whole of the trilogy, but the relationship that's developed between the three of them has been a joy to write. Penney is very happy with her partners and it allows her to have some help for aforementioned leadership role.

#3 HER DISABILITY MAKES HER POSITION UNIQUE
One of the things to come out from the trilogy has been that Penney is in a unique position because she's not just psychic, but she's also disabled with EDS (Ehlers Danlos Syndrome). The disability itself has a knock on effect to what Penney is able to manage and for her, it's a big deal to both balance staying healthy and out of a flare, and also be the psychic that people need her to be. Her parents have been so supportive and also ready to look out for Penney whenever she needs that time off to rest.

#4 THE CLOCK IS TICKING
The problem with taking time off is that the clock is ticking to when the psychics in Penney's group have to pull off their plan or else fail and end up with the weight of the world on their shoulders. I can't go into too many details here because spoilers, but Penney and the others, are very much aware of what's been asked of them, and throughout the book, they will be put into a position that should never have been left on the shoulders of young teens.

#5 ROMANCE IS IN THE AIR
It's not just Penney who has a POV in this final book, there's a second character and for them, love is most definitely in the air. However, they've been struggling with the choices forced upon them and because of that are a little blind to everything else going on. While Penney and the others have picked up on it, the person in question is missing all the signs, but will they notice by the time it all ends? We shall see!

So there we go, those are five facts about my other WIP, and I have to say that I am loving where this series and book is going. I'm enjoying writing all the characters, and getting to know them all better. It was a joy to start NaNoWriMo with this project and I look forward to writing the end!

Got any questions? Lemme down in the comments below!