Pulling A Release - The Creative Process 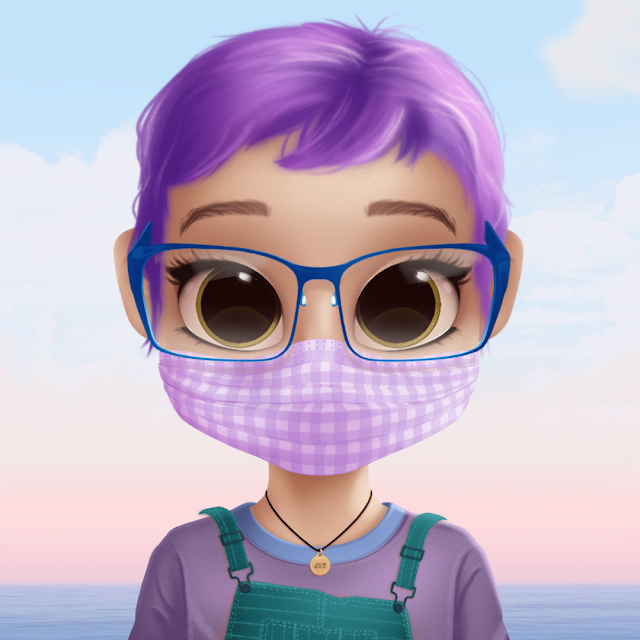 I talked about this in one of my recent weekly vlogs (video found here) and I've talked about it in some of the posts, but I thought that I would do an actual piece on it since it's something that maybe hasn't reached all the ears it should. I decided back in March that I wouldn't be releasing a second book this year. Cramping Chronicles: The Second Pang was revised, and edited by me at least, and ready to go off to the developmental editor on April 1st, but towards the middle of March I realised that I couldn't do it. I didn't have the mental energy to do it, and I felt that it would have a detrimental effect on my physical and mental health, so I didn't go through with it.

I think that something we all need to remember, as both indie authors (who have more control over this kind of thing) and traditionally published authors (who don't) is that sometimes, pushing through just isn't the right thing for you as a human being, and we all need to remember we are human. It wasn't about lack of support, or the book not being ready, but just simply that I needed a break from the editing cycle and also just some time to reflect if the book was where I wanted it to be. That's okay, it's okay to take a break, in the end I decided to take a year long break so that the book should, all things going to plan, be released next October and go to the editor in April 2022.

It also means that I won't be editing another book this year, I'm revising a project, which I foresee needing a lot of work, though to be fair it's not as bad as I first thought on my read-through, but this gives me the time, and the space to do that without worrying about having to edit another book at the same time. It's also true that my health has fallen into the toilet, right now, at the time of writing this, I'm awaiting a scan that should help me see what the next step is. It may be that even though I didn't know that I'd need a lot of health time this year, my brain did, and that's why it kept pushing for me to pull the release.

Of course, I'm sad about it. I wanted that book to be out there, wanted it to be in the hands of readers. The cover is done, the publishing train had left the station to a point, and it's now kinda sitting on the tracks just along from that, but that doesn't mean that the book will never get published, or to stick with this analogy, that the train won't restart. It just means that for now, we're having some downtime and it'll get kicking into high gear again next year.

One thing that I have been a big proponent of, is taking the time you need to relax, taking the time you need to refill your well, and to have some time to breathe. Part of pulling this release is letting myself do that. I have been working non-stop on editing and the like for a good few years now. I did three releases in 2019, two in 2020 and will release a book this year, I just won't be doing the two I normally do. I plan to try and release one in 2022 and then see about going back to the two in 2023, but we'll see how that all plays out. It might happen, it might not. Either way, putting myself first seemed like the important thing to do, if ableit a little selfish.

Like I said above, some authors don't have much control over when their book is released, that once that train has started, there's no emergency stop, no matter what, but for me as an indie author, I would have been pushing myself to breaking point, and then ended up burning out way too fast and have maybe gotten to a point where I couldn't stop the train. It made sense to me to try and be proactive, take this time now, and see how coming back swinging when all is said and done.

If you're struggling with things, if your work life balance is out of whack and you don't feel like you're keeping your head above water, then if you can, think about what you're doing, and think about maybe trying to stop for a bit. I've talked about this as a spoonie writer (found here) and I'll say this to people who aren't spoonies either. You're allowed to take breaks, allowed to have some time for yourself to breathe, and allowed to stop something when you know it's not in your best interests. You're allowed to be selfish. As I have said so many different times, it takes as long as it takes, and that's okay.

Look after yourself and remember to breathe. Take the time you need, and know you don't have to stop forever, just a little rest can sometimes be all it needs.