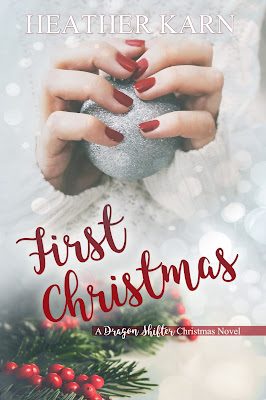 Vixen is an ice dragon shifter whose obsession with Christmas increases each day. Her clan’s village is located at the North Pole: the home of the one and only Santa Claus and his elves. She lives a life of carefree celebration until an attack from a vengeful dragon lands Vixen at the feet of her mate, a man who has never celebrated Christmas.Lunar is from none other than the South Pole, the farthest place on Earth from Vixen’s beloved home. And as for her favorite holiday, he’s never joined in any of the human rituals surrounding it. If anything, he’s purposefully avoided them. Vixen must now take the reins and teach her mate all about the joyous time of year she celebrates year round. Just when their relationship starts to blossom, Vixen is kidnapped and held for ransom. Lunar will stop at nothing to save her as his first Christmas draws near. After all, there is no place like home for the holidays. 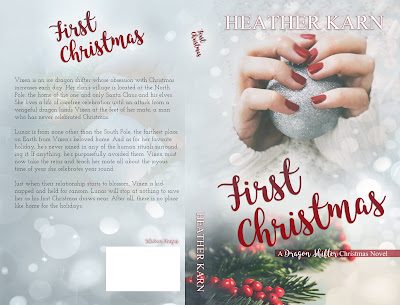 Email ThisBlogThis!Share to TwitterShare to FacebookShare to Pinterest
Labels: a book a cat and a cup of tea!, author's life, cover art, cover reveal, other writers, writer's life