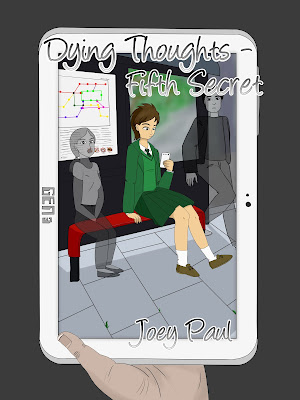 Tara has an admirer, someone who thinks the world revolves around her. The problem is, they won’t reveal their identity and the notes they’re sending her are getting weirder and creepier.

Then there’s the fact that she thinks she’s being watched. And the notes seem to be coming from someone she knows. Now she’s getting scared.

Can she find out who they are before their behaviour escalates and Tara pays the price?