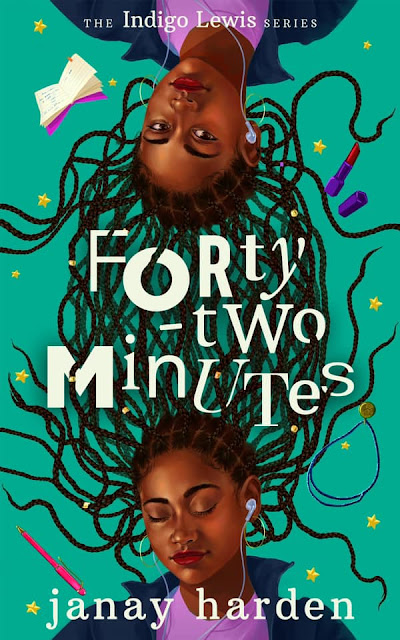 It wasn’t until she held his remains that she knew she was in big trouble.

Indigo Lewis is counting down the days until high school graduation. As editor of the high school newspaper, she's put in her time and hopes it's enough to get her away from her troubled family life. Her father is constantly struggling to pay the bills and her mother is locked away in a mental hospital. Even with an after school job it doesn't seem like she will ever get enough money together to go to college.

Jaxon Green is a kid of wealth and privilege — but with a secret.

Used to gliding his way through life, he offers Indigo a simple deal: write a newspaper blog to help him get into college and he will use his family's wealth and connections to get her into college too. He promises it will be a no-strings attached deal to get them both what they want after high school. Always used to pushing the envelope, Jaxon uses his position of power to get Indigo caught up in increasingly uncomfortable requests and eventually black mails her.

As her deal with Jaxon spirals out of control, Indigo also learns shocking secrets about her family and begins to lose her grip with reality, and with it — her mental health.

With voices inside her head growing louder by the day, can she escape the fate of her family and allure of murder?

I picked this up because the cover and blurb spoke to me, and I was in for a hell of a ride. The starting chapters hooked me to the point where I had to force myself to close the book to sleep, and from there I wanted to know everything I could about Indigo, and her journey. The characters were well-rounded, relatable, engaging and made you want to root for them. I adored the mystery woven between the words and that ending had me gasping. I can not wait for book two, and this is an author to follow! Highly recommended!