5 Facts About My Current WIP: Cache Of Memories 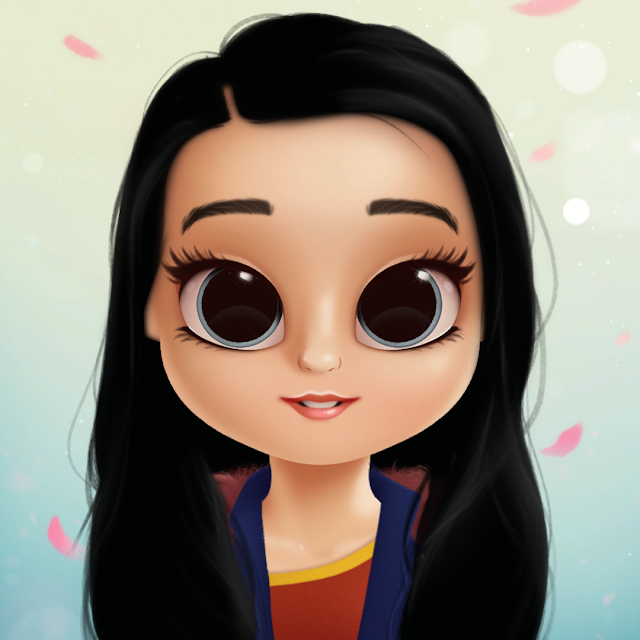 5 FACTS ABOUT MY CURRENT WIP: CACHE OF MEMORIES

I love doing these where I introduce you to my work in progress with little snippets of what the characters and plot are about. For those who don't know, I do these every time I start a new project, and since I write two at the same time, you'll get another next week about my other work in progress. If you're interested in others, you can check out the main page of them all here.

So what can I tell you about Cache Of Memories? It's young adult, contemporary, possibly will have some romance, but mostly deals with Ellie, who's fifteen, chronically ill, disabled, and has just lost her best friend, Chrissie. The story so far has been a delight to write, catheric after losing my own best friend in school when I was thirteen. I wanted to deal with a story that highlighted that grief, and also had a fun little twist. Ellie and Chrissie were both disabled, and they both loved geocaching, which is basically a treasure hunt with GPS and other goodies. I don't want to give away too much, so will jump right into the facts!

FACT #1: ELLIE IS DETERMINED TO FINISH WHAT CHRISSIE STARTED
The two friends loved to geocache, but always found that a lot of caches, and series of caches, were inaccessible for them. Usually they'd go out with Chrissie's young sister, Amy, who'd act as their hands and such to get the ones they couldn't reach. Before she died, Chrissie and Ellie had been working on their own series, planning to make it the first in the area where every single cache was accessible to those in chairs or using other mobility devices and the like. It never happened, or at least Chrissie started to make the caches, but she died before they could be placed. Ellie, with Amy's help, plans to hide every cache, and have the series finished, published, and usable in memory of Chrissie.

FACT #2: CHRISSIE WAS KEEPING SECRETS
Ellie never expected Chrissie to die. She felt like it came out of the blue, and was something that was a risk, but not expected. It's not until after Chrissie's death that Ellie finds out that while no one thought she was die so fast, it wasn't the surprise it should've been to others. She respects that Chrissie's family might have wanted to keep her prognosis secret, but Ellie's still hurt that Chrissie didn't feel like she could tell her the truth.

FACT #3: CHRISSIE'S DEATH CHANGED EVERYTHING
Ellie has been disabled and chronically ill for a long time. She and Chrissie met at a treatment unit where they both went for out-paitnet treatment every few weeks. The one thing they'd both talked to death was how lucky they were that their parents, especially their mothers, weren't too overprotective, hovering and making a nuisance of themselves. When Chrissie died, it seemed that some kind of switch got flipped in Ellie's mum, because she's not the same as she was. She's making sure that Ellie rests, and is in helicopter parenting mode, and it drives Ellie up the wall. She just wants things to go back to how they were before.

FACT #4: ELLIE DOESN'T KNOW IF SHE SHOULD TELL AMY WHAT SHE'S FOUND
While hiding the first cache from their planned series, Ellie finds something, and with it, gets pulled into a treasure hunt of sorts. It opens her eyes to a lot of things, and with it, she feels like maybe she should tell Amy things her sister might have kept from her. It's only because of not wanting to hurt Amy that she's held back as much as she has. In truth, she doesn't want to find out that Amy already knew, and that everyone had kept the truth about Chrissie from her.

FACT #5: EVERYTHING GOING ON MAKES ELLIE SEE HELEN IN A NEW LIGHT
Chrissie and Ellie didn't go to the same school, but Ellie has a close friend there, Helen, who's always had her back and with whom she spends a whole lot of time. While caught up in her own grief, Ellie needs all the help she can get to pull herself out of the funk and start living again, and Helen is only too happy to help. Along the way, Ellie starts to see Helen differently, wondering how she hadn't noticed all of this before now. It's an interesting dynamic and one that may help Ellie move on and start to live again.

So there we go, those are five facts about one of my current works in progress! I am very much in the first act of the book, but loving where it's going. Remember to check back next week to hear more about the other project I'm working on!