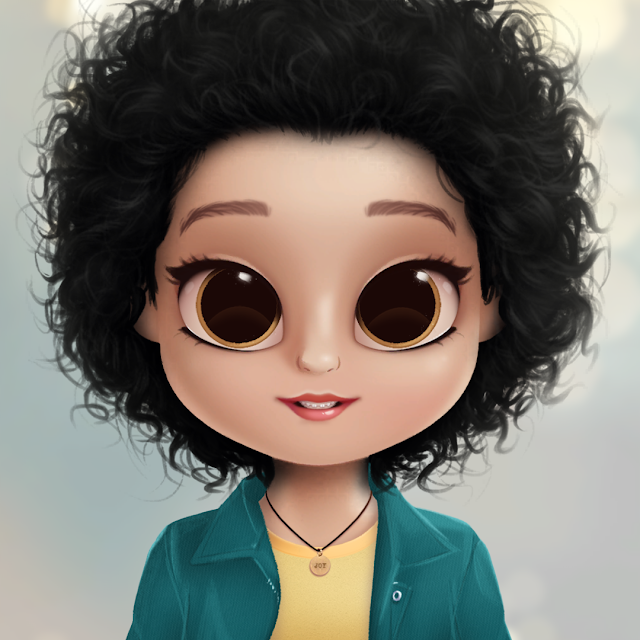 It's that time again when I give you five facts about my current WIP, and this week I'm focusing on Project: Diagnosis. I've done this for the first two books in the series (Project: Witch Hunt & Project: Isolation) and am now in what I think will be the last book.

For those who don't know, the Abby Delany series is young adult, urban fantasy. Abby is 15, has undiagnosed conditions, and is also a witch. The world is set up such that witches are a dying breed but are slightly set apart from humans. The first book dealt with a witch hunt, and the second, and third, are the follow on from that. The story is set in 2020 and so there is a pandemic going on, but while I thought it would be a big part of the initial story, it's more there in the background, while Abby is trying to find some clue as to what's wrong with her.

FACT #1: ABBY HAS NEW WORRYING SYMPTOMS
By the end of the second book, Abby was already starting to display some new worrying symptoms that obviously have an impact on her day to day life. Now in book three, she's picking on more. With everything to do with the witch hunt still playing in the background of her life, Abby is starting to wonder if she'll ever get any answers, and if she does, will it be before or after her life is irrevocably changed?

FACT #2: HER COVEN ARE HER ROCK
With the whole trilogy, it has been clear that Abby is isolated from her peers, and beyond her three friends, she doesn't really have much support. Her parents are off and distant, more focused on other matters, and Abby is slowly becoming the one thing she is scared of most, a blank, losing her magic and her ability to keep up with her friends. At the same time, her coven is the rock holding her up. The four of them have been to hell and back, and they are not going to let Abby face any of this alone.

FACT #3: COPING WITHOUT MAGIC IS BECOMING A COMMON OCCURRENCE
Abby was, before all of this, deemed a strong witch who would carry her family's magic into the next generation. Of course once she got sick, her magic well just got emptier and emptier, and it feels like no one, bar her coven, really cares about that. She's struggling to keep her head above water with her regular school work, and then there's the magic lessons that she can rarely take part in. With her parents so fixated on Abby doing well, she's not really sure that they'll even notice that she can't do the smallest spell. Boosters are a thing, but after the events of the second book, she's struggling to find a combination that doesn't make her feel worse.

FACT #4: SHE DOESN'T KNOW WHO TO TRUST
With the events of the trilogy making it hard for Abby to know who's on her side, it's becoming clearer that she can't really trust anyone with even the simplest thing. People are lying to her, hiding things, and they're seemingly not caring just how much danger she's in. With her health faling even more, and answers becoming a thing of the past, Abby has to take a few leaps of faith in this book, and she doesn't know what will happen if she chooses the wrong person to trust.

FACT #5: THE TRUTH WILL NOT SET HER FREE
I can't go into too many details here because of spoilers, but there has been an ongoing thread throughout the trilogy and of course, it will be wrapped up in this book. Since the witch hunt started, Abby has been sure that the answers, the truth coming out, will be her salvation, and I can promise you this. It's going to rock Abby to her core and I don't know if she'll be able to come back from it.

So there we go, five facts about Project: Diagnosis, I am loving getting to write the last book in Abby's story and I can't wait to share some facts with you about the other book I'm writing, check in next week to find out more about that!