5 Facts About My Current WIP: The Lying Truth 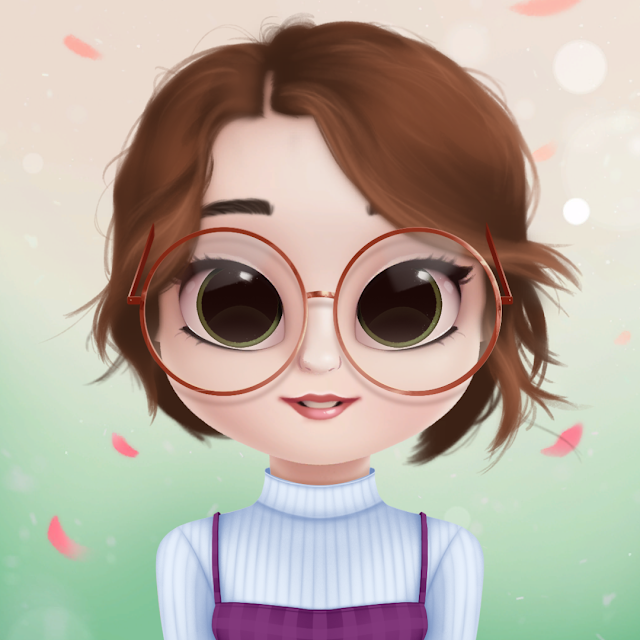 5 FACTS ABOUT MY CURRENT WIP: THE LYING TRUTH

I recently started two new projects for NaNoWriMo in November, and so I thought that I would give you five facts about them, starting with The Lying Truth, which is a young adult contemporary/paranormal romance, depending on who you ask. It's my first standalone for a number of years and I'm really enjoying writing it.

So without further ado, lemme jump into these five facts!

#1 EVA IS A LIAR
Eva Torrent is the main character in this book, and there's one thing you'll know about her off the bat. She's a liar, she's honest about being so, but it's always been her way of not feeling so alone. Her parents work all the hours they can to keep the heat and lights on, and Eva is very much a loner. It's only been this past week when she lied about her mum getting a new job that she's released something weird is happening, her lies are coming true, and it doesn't seem to matter who she says it too, her parents have new jobs, they live in a nicer house and she's suddenly best friends with the most popular girl in school, all because of lies she told.

#2 EVA ISN'T SURE WHAT'S REAL AND WHAT'S NOT
Because of her lies coming true, Eva ends up in a relationship with the hottest guy in school. Only she realises what that means, she doesn't want to have lied herself into a relationship, it's creepy, it's wrong, and she really hoped that he'd like her for her, as in a genuine connection not brought about by her lies. Bradley, her boyfriend says he noticed her before, but Eva can't work out if that's a real memory or a false one, and it's tearing her apart.

#3 SHE DOESN'T WANT TO LIE ANY MORE
It's only been a week since the lies started coming true, but in her mind, that's way too long. Swearing to herself to only be honest from now on, Eva is trying to keep hold of the friendships that may have started out as false, but have become real. She's well aware of the changes she's made along the way to her life, to people she cares about, and to reality itself.

#4 SHE HAS ONE FRIEND WHO SEEMS TO GET IT
While she managed to lie herself into the popular crowd, none of the others really seem to want to know Eva. She and Lacey are close, but Eva doesn't know how true that is, whether it's real or a fabrication from her lies. It seems like only she can remember the real memories mingled in with the false ones. Enter Case, another kinda loner in her year, they seem to understand that things aren't what they seem, and have been a true friend to Eva. The only problem is, that Eva isn't sure if Case actually remembers the real stuff, or if they've just gotten close because of sharing lessons. Either way Eva is in over her head.

#5 EVA DOESN'T KNOW WHAT TO DO NEXT
While she could admit that she lied, and undo all the lies she's told, it's not just her life that effects. Her parents, her friends, her boyfriend, and she's not sure if she's strong enough to let all of that go without some kind of idea about what it would do. Eva is basically struggling to keep her head above water and has no idea what to do next.