5 Facts About My Current WIP: Keep Your Lies 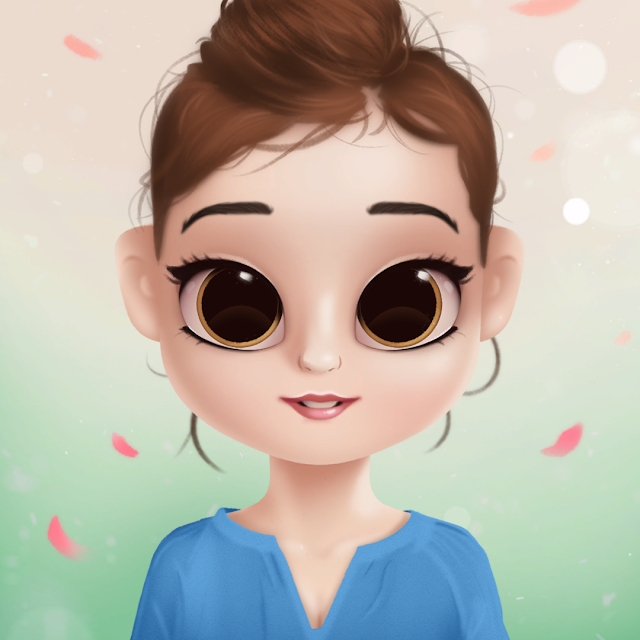 5 FACTS ABOUT MY CURRENT WIP: KEEP YOUR LIES

Last week I talked about five facts about The Lying Truth (found here) and this week we're gonna talk about my other current work in progress, Keep Your Lies, which is the second in the Sara Song trilogy. You can find five facts about the first book here. Keep Your Lies is young adult paranormal/mystery, though that may change as the series continues.

Sara is fifteen and newly developed her psychic abilities. She's a dual psychic in telekinesis and telepathy. After spending her teen years thinking she would be a gulfer, she's finally manage to get to Gatherweed, the prestigious school that allows psychics and non-psychics to learn together. While there, Sara has made few friends, and also realised there's something a little different about her abilities that the psychic service would love to exploit.

#1 SARA IS OUT OF HER DEPTH
After what happened to her at the end of the first book, Sara is really struggling. She's got a problem that she's not sure anyone but the psychic service can fix. The last thing she wants to do is end up having to go to them for help, but she's also running out of time. Her severe asthma is playing up which means that if she doesn't find a way to solve her issues, and make it to the deadline, she might pay with her life.

#2 EVERYONE SEEMS TO WANT HER TO JOIN UP
Sara's extra ability is very attractive to the psychic service, but after hearing what they did to the other races, the way they shut them in camps and left them to rot, Sara doesn't want anything to do with them. She knows her options, but she's failing to get support from any of her teachers, or even her parents, who are pro the service. No one seems to care that it's not what she wants, she's seen what being a weapon can do, and she refuses to be that.

#3 SARA CAN'T KEEP UP WITH SCHOOL AND TRAINING
Sara joined the school late, and even though she's highly skilled in her abilities, there's still a lot she has to learn. When the truth was discovered, and the push to join the service began, Sara was thrust into training sessions that she's not sure she will ever be able to manage alongside school. While one of her teachers seems more understanding, the other is determined to help her manifest in that ability and get her up to speed, and it doesn't seem that they care about what it does to Sara physically and mentally.

#4 AVARY AND KYLA ARE HER ROCKS
While Avary has been her friend since they arrived at the school, Kyla is a new addition. Gone from being the stuck up girl who demanded everyone shun the pair of them, to an ally, someone who understands what Sara is up against and is willing to go the distance to help her achieve her goals, and stay safe doing so. Avary is quick to help wherever they can, and without the two of them, Sara doesn't think she'd survive.

#5 THE CLOCK IS TICKING
There's a deadline approaching, a chance for Sara to make a decision and be safe from the service's grasp, only everything that could go wrong is going wrong, and now Sara has a choice to make. She can either give up and get the help she needs from the service, or she can fight through to the deadline, make her choice and hope that she survives to see it through to the end. Only time will tell.