How You Grow Your Ideas - The Creative Process 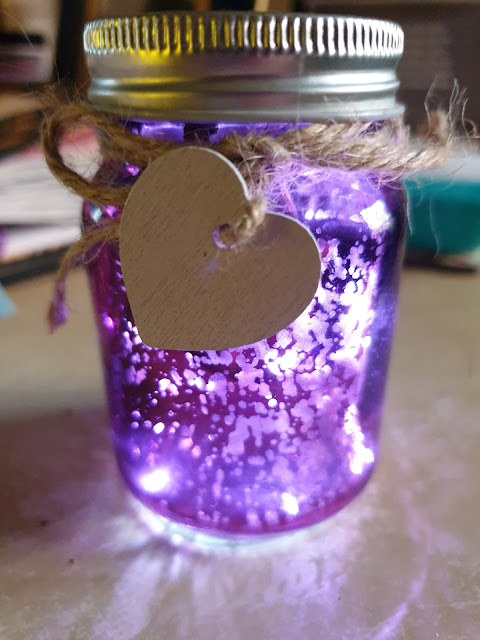 HOW TO GROW YOUR IDEAS

Ideas are gold dust when it comes to writers. They're something that we're all searching for and hoping to find nicely wrapped up with a bow, and sometimes that happens, sometimes they pop into our heads and we're golden, but sometimes you start with a snippet of an idea, whether that's a piece of dialogue or a setting or something like that, and you're desperate to write the story it contains, but you don't have the first clue what that story is about. In times like these, we gotta plant those ideas and try and grow them into something bigger.

But how do you do that? Personally I had an idea recently that I really had to plant, and feed, and grow into something before I could start writing it. I'm glad to say that I managed to get to that point and started the book in May, and should finish it sometime this month. It all started with a dream, a setting, a genre, and that was about it. I wanted to write it because all of those were things I was excited about. I wanted to write another sci-fi/mystery and I wanted to set it in a place where I spent many happy childhood summers, but the only way to do that was if I came up with a plot that worked.

I couldn't just flail around and write snippets of conversation, because, to begin with, I only had one character's name and face, and they were not the main character at all. I knew that it was going to be a standalone, and I was happy about that, but I didn't have the first clue about what to do to bring that idea, that seed planted, to fruition. So I turned to tried and true methods from the internet and talking to writer friends as well.

#1: PLANTING THE SEED IS HALF THE BATTLE
I know that it might seem like an obvious step, something that makes sense considering what you're wanting to do, but sometimes, getting that seed to actually stay in plotting/planning mode, is really hard. Going back to the idea I'm working on right now, I wanted it to be a certain genre and wanted it to be something I could explore and do something with, but I didn't know whether it wanted to be a short story or a novel, or something else entirely, and because of that, I found it really hard to even stay planted! Once I managed it, what helped move it along faster were things like reading books in that genre, and playing what if and the like to branch out with those ideas.

#2: WATER OFTEN, BUT NOT TOO MUCH
I don't know about you, but I find that if I focus too much on something, then it's just not going to turn into anything. To grow that idea into something, I had to give it time, and I had to check on it a lot as well. But doing so constantly can lead to things getting muddled in your head. I know that some ideas come with their own subplots and the like. The one I'm using for this example didn't, but I also knew that I would need some for the story to work. I found that if I kept poking the seed, it would look at me and do nothing. I had to keep checking in, but I also needed the distance from the idea to allow my brain to subconsciously work on it. It's hard because at times you wanna open up a document and just pour out every thought linked to that idea and jump into writing it as soon as possible, but sometimes leaving it to grow can make a huge difference on the story and on the impact it has.

#3: ONLY HARVEST WHEN IT'S ACTUALLY READY
Like I mentioned in the second point, it can be tempting to yank that seed up once it has a little growth and jump right into the story, but I've found that leaving it for a little longer, hell, letting it grow and grow and grow makes that idea even more fleshed out and easier to write, easier to plot or pants depending on your process. It can leave room for you to switch things around and change them as needed and that's never going to be a bad thing. It can make it easier for you to work out the subplots and sometimes, depending on lots of factors, it can mean you'll write the first draft faster because you're so caught up in the idea and it's so fleshed out. So however tempting it might be, let it grow a little longer, and only use it when you're sure it's ready.

So there we go, those are my tips when it comes to growing your ideas. I wish you all the best of luck with taking those seeds, planting them, and getting them to bloom into an amazing idea. I've got a few of those seeds planted right now and I'm hopeful that when the time comes, they'll be ready for me to plan and write!